The Fisher Transform changes the probability density function of any waveform so the transformed output has an approximately Gaussian.

The idea is to transform price to minimize extreme movement and create timely clearly identifiable sharp turning points where the rate of change in price is the largest. 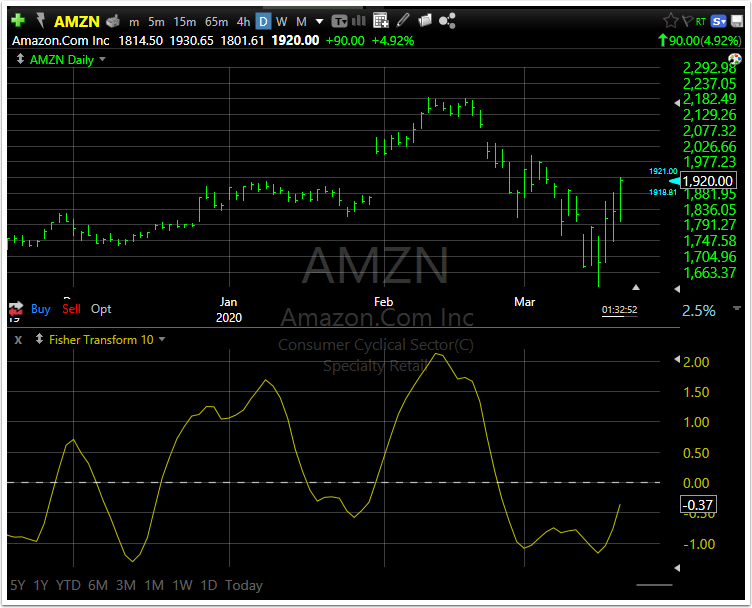 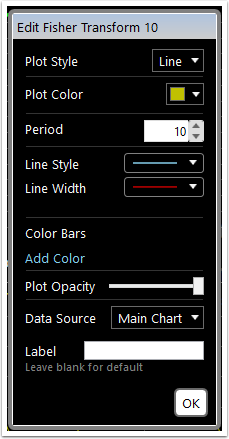