A Volume Weighted Moving Average is a moving average where more weight is given to bars with heavy volume than with light volume. This the value of the moving average will be closer to where most trading actually happened than it otherwise would be without being volume weighted. 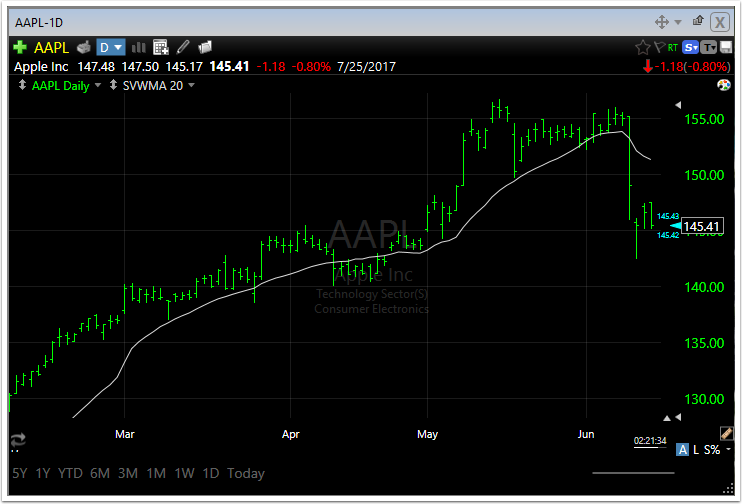 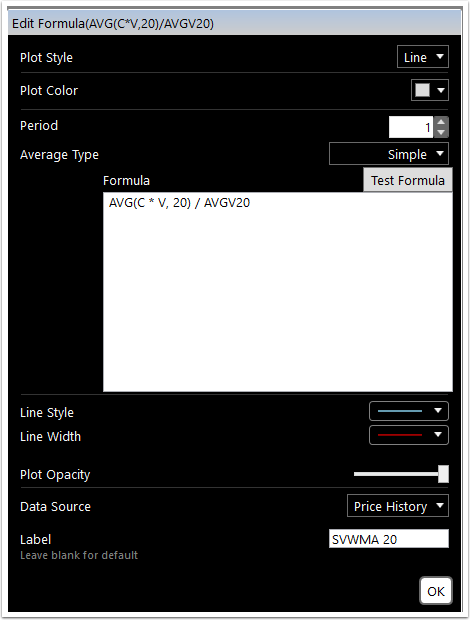